At the start of the year IBMCs Beats Vol 5 was completed featuring instrumental contributions from 25 producers, and hopefully we can follow that up with Vol 6 in 2019. Taking us onto the summer we released a bumper crop of 8 albums from LRS, D-Tension, 3CNB, Ruth Koleva, Individu & Wispo, DJ Jaymob, Uzee The Bovvaking & Grolok Panicrum, and DJ Nice. 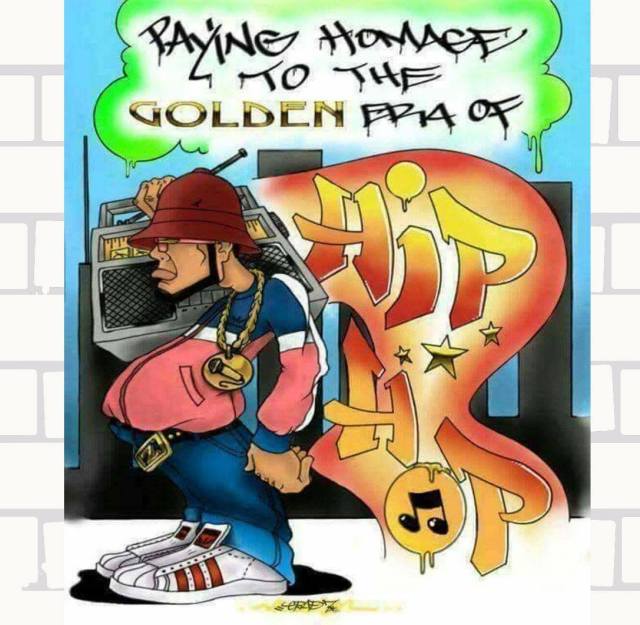 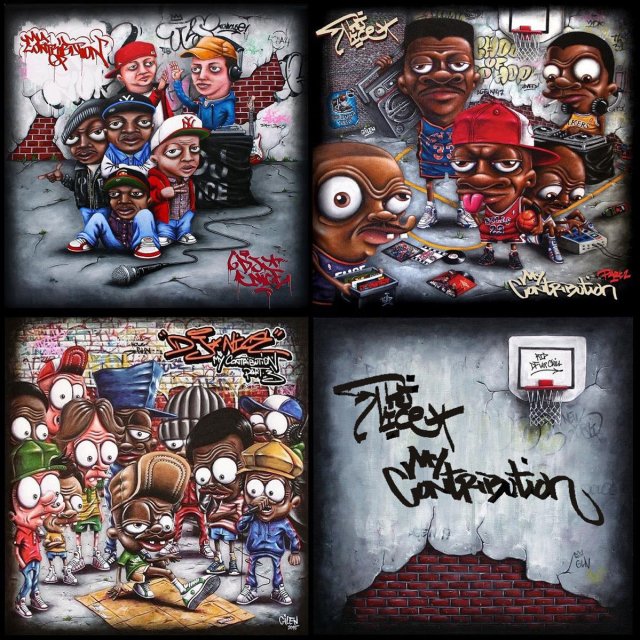 Since the last update in the summer, 2018 was a serious year of releases from IBMCs, having formed a rock solid partnership with Mr Grim Productions to create CDs and records and with Labohr for cassette tapes. Many thanks to all the contributing artists once again, starting with Dr. Drumah’s album on orange wax, then MG Gost’s Walking Walk instrumentals on white wax and back to black for D-Tension’s Violence of Zen LP. Later in the year we also managed to drop projects from UK’s Crimson and a selection from France’s DJ Veekash, as well as a Hain Teny Collective instrumental selection. Last but not least, copies of Strange Man Called Seb’s debut 12 inch are still available so be sure to check in on the bandcamp and support some of the new releases. Peace! 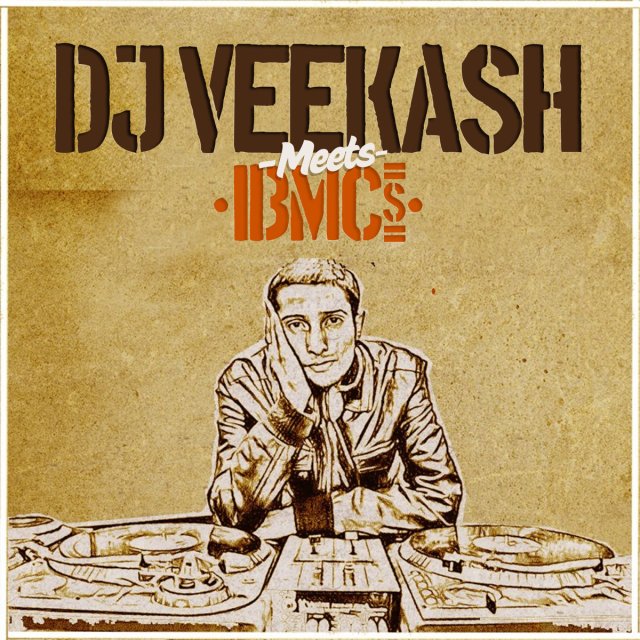 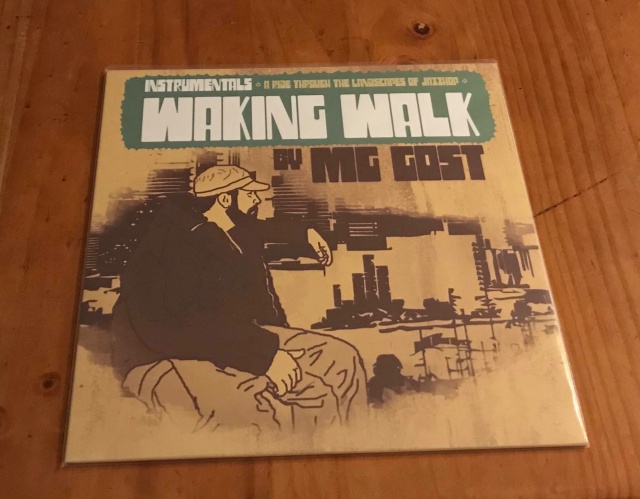 IBMCs is a multimedia organisation working on various projects to expose and promote the phenomenon of worldwide Hip Hop culture. We have been researching, archiving, promoting and producing international Hip Hop since 1998.
View all posts by IBMCs →
This entry was posted in Uncategorized. Bookmark the permalink.