Hip Hop in Uganda has come a long way in the last decades, especially since the creation of the Hip Hop Boot Camp project in 2011 and their series of releases and events. Organised by Bayimba org and featuring artists from all over the country with each release focusing on bringing artists from different regions together, the boot camp works to empower the youth towards learning more about the music industry and it’s many possibilities. Check out these great works here: http://www.reverbnation.com/HipHopBootCampUganda 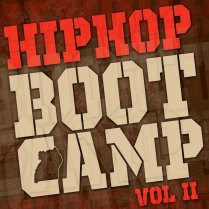 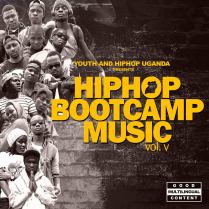 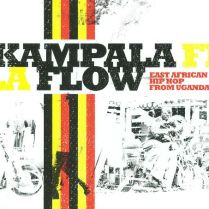 Another Ugandan Hip Hop compilation out there that got a CD release is ‘Kampala Flow: East African Hip Hop from Uganda’. Also be sure to watch the ‘Bouncing Cats’ documentary written and directed by Australian director and photographer Nabil Elderkin which is amazing, and ‘Diamonds in the Rough: A Ugandan Hip Hop Revolution’ (Brett Mezurak, 2007) and ‘Shake the Dust’ (produced by Nas, 2015). Shouts to Bana

IBMCs is a multimedia organisation working on various projects to expose and promote the phenomenon of worldwide Hip Hop culture. We have been researching, archiving, promoting and producing international Hip Hop since 1998.
View all posts by IBMCs →
This entry was posted in Uncategorized. Bookmark the permalink.